A guide to our favorite galactically cool space toys to celebrate the Moon landing and not to forget Aliens Day–yes, it’s a thing.

Did you know Aliens Day is April 26? Probably not. But everyone knows Buzz Lightyear’s namesake landed on the moon on July 20th, 50 years ago.

Do you know a space freak who wants the best rocket toy ? I bet you do.

Here at Wicked Uncle, we’ve reached out to our Star Station (Martian kids need toys too!) and they’ve provided us with some of the most galactically cool space toys from across the universe: 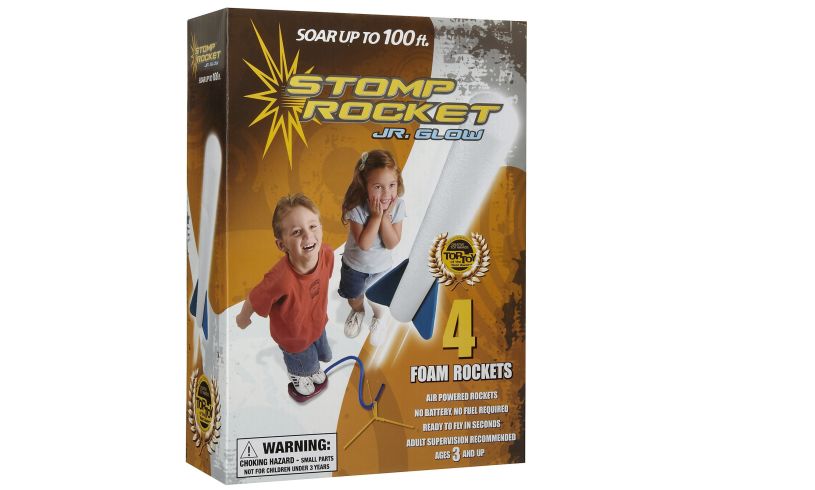 If you could stomp your way to space, this would be the way to do it. Ideally sized for hands and feet as young as three, all you have to do is connect to the vinyl hose the blast pad, and LEAP onto it to launch the glow-in-the-dark rocket up to 100 feet into the big, wide universe. Fantastic gift for warmer weather, long summer nights, and birthday parties – best for Aliens Day.

2UFO with Light Effects (NOT AVAILABLE), $ 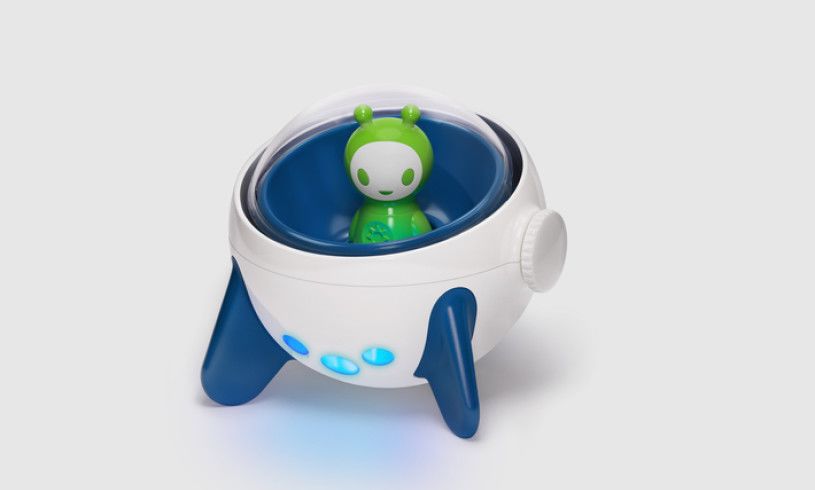 This guy doubles as a nightlight – when you open the dome and sit the alien in the cockpit, the spaceship emits a color-changing light show. Moving the little alien dude in and out of the cockpit will trigger an exciting and different light show each time. Pudgy two year old hands will have HOURS of fun figuring out the cause-and-effect chain! 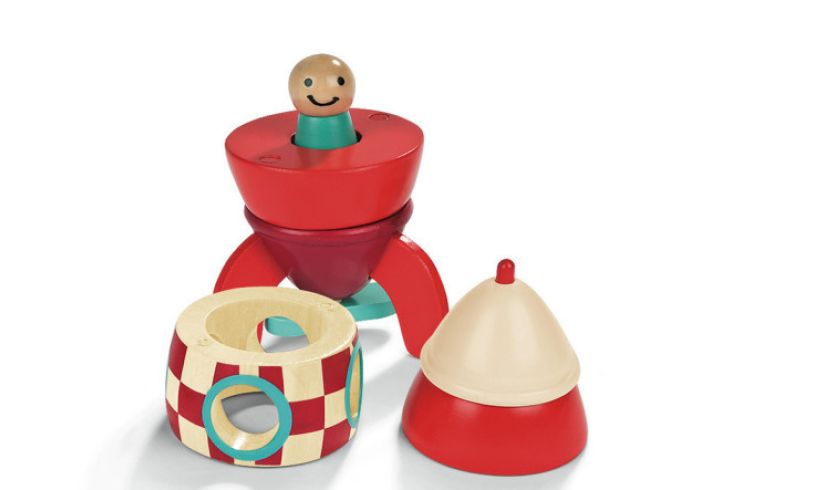 Remember making rocket noises with your rocket model when you were little, and zooming around the living room? Well, we’re still making rocket noises. But this time you can take the rocket apart and reconstruct it with MAGNETS! There’s even a tiny little astronaut inside, smiling through the porthole. Kids two and up can practice their hand-eye coordination and their rocket noises – essential skills for preschool. 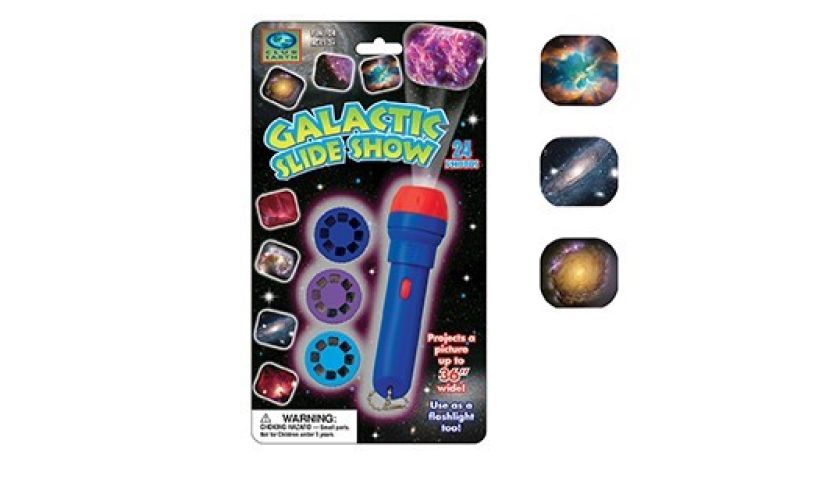 Sometimes, the most striking images of our gorgeous galaxy are best viewed from inside your very own four walls. Not usually, but in this case, the space flashlight and projector comes with 24 high quality, colored space photographs on slides that you slip into the projector to beam onto the ceiling. Aspiring astronauts from three on up love bringing outer space indoors! 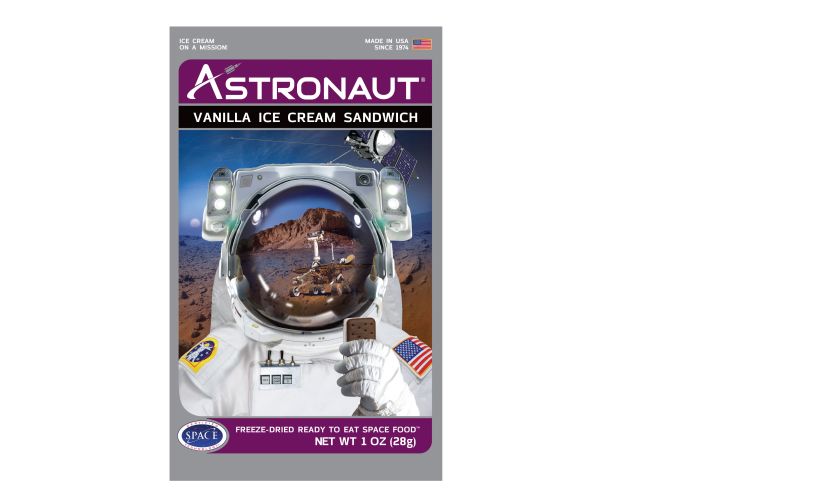 What aspiring space traveler hasn’t dreamed of eating astronaut food? Freeze dried goodies? TANG!? This ice cream sandwich hits the sweet spot. It can last up to 84 months and was engineered by NASA engineers. You might want to try their food first before deciding to be an astronaut… we think kids four and up will definitely approve! 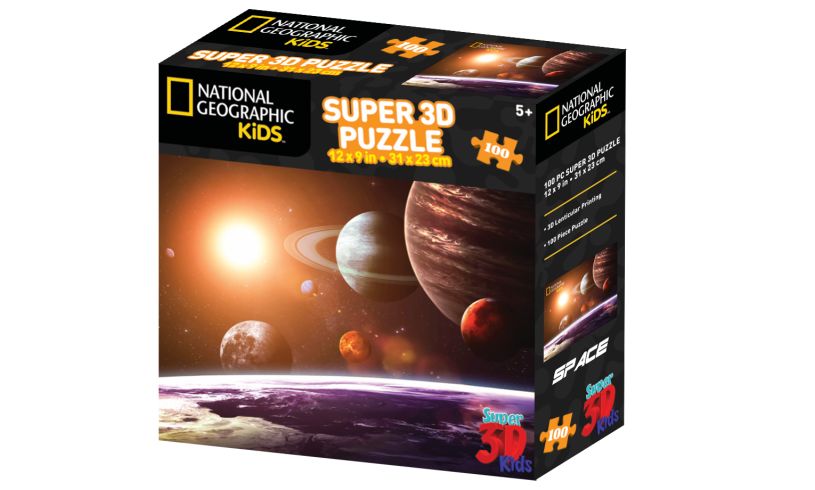 This 100 piece jigsaw puzzle shimmers with depth and movement. Our solar system hangs in space and becomes ever clearer as you connect each piece. If you thought space was cool enough in 2D, you just haven’t seen it in 3. Fantastic starter puzzle for tiny five year old hands to maneuver and finesse into place! 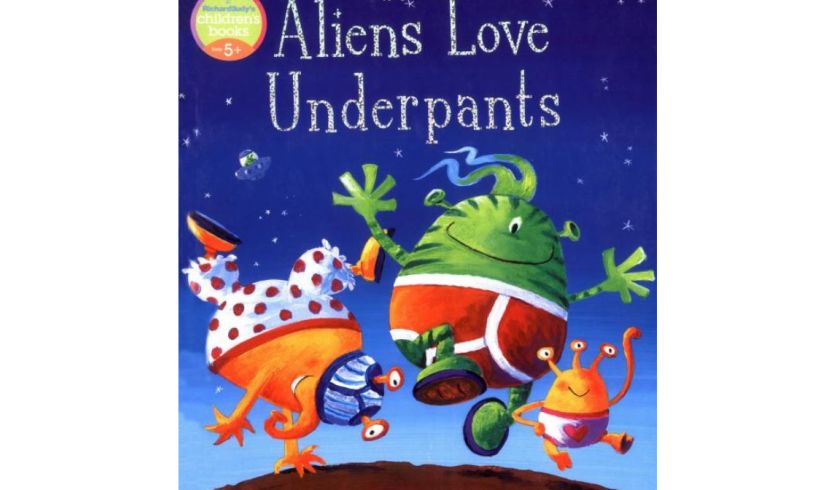 It’s said that Phillip K. Dick used to read this book to sleep every night as a young boy, and look where HIS career took him. Within these pages, a grave mystery is solved – it turns out aliens only invade Earth for our UNDERPANTS! Can’t get any that far out in the galaxy. This sweet rhyming story gets kids excited about the far corners of our world AND ready for bed with its lilting cadence. A favorite among the five and older crowd. 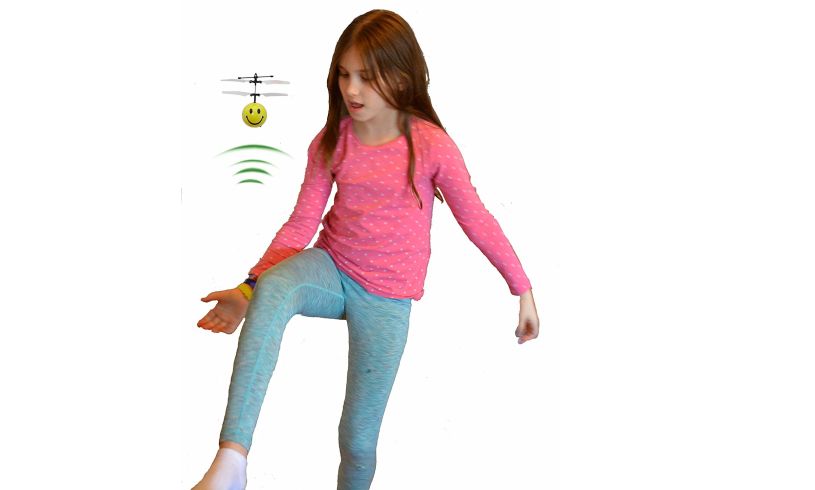 Everyone’s got to crawl before they can walk. If you want to fly a spaceship, or a UFO, depending on which side of the inevitable space war you want to be on, you’ve got to practice. This flying saucer comes with an infrared remote control which means you control the movement of it with just your hand! It can ride even the slightest breeze, and it charges on its own USB cord. It won’t go all the way to space, but your imagination will! Recommended for kids eight and older. 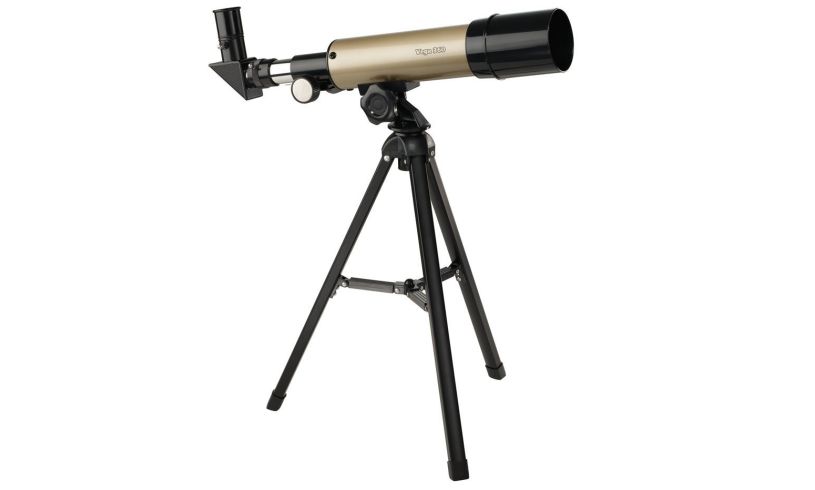 Oh boy! The mother lode! This lightweight, portable telescope is designed for kids eight and up to magnify images from 20 to 80 times. There are two interchangeable glass eyepieces included and a tabletop tripod for easy portability. It’s an amazing introduction to the world of star gazing, or even looking closely at objects right here on Earth.

Get far out this year for Aliens Day – we’ve got more of the universe available to us than any other humans in history! That’s certainly something to celebrate. Every day is a day closer to meeting our galactic brethren…

(Aliens famously have a highly developed sense of humor – see?)

Q: How do you get a baby alien to sleep?

Q: Why were there only 18 letters in the alphabet?

A: Because E.T. flew off in a UFO, and the CIA chased after him!

Q: What do you get when you cross an alien and something white and fluffy? 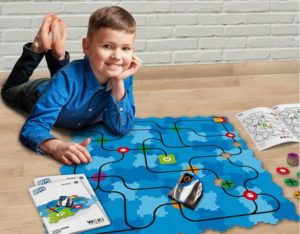 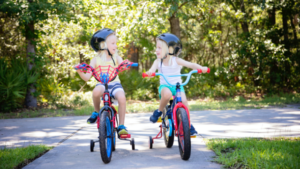 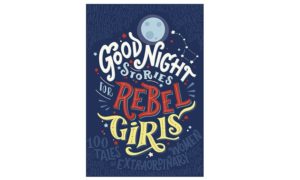