The Best Posts of Twitter’s #liesyourparentstoldyou

Parents lie. Those of us that have parents know it, and those of us who are parents know it. Whether it’s to protect children from the truth, or just because it’s funny, kids remember those lies sometimes years later. Consequently, we get a hashtag we can all—hopefully—laugh about:

#LiesYourParentsToldYou
My parents told me that my cat went to live on a farm. An entirely reasonable thing to do, thought 5-year-old me.

Fast forward 30 odd years and I asked my mam why we had sent her to the farm and which farm it was.

Dear reader, there was no farm.

It’s illegal to turn your light on in the car. I was 29 before I learned this was a lie. #LiesYourParentsToldYou

#LiesYourParentsToldYou
when you’re 18 you can do whatever
*turns 18*
while you’re under this roof you do what I say pic.twitter.com/0DAOJVXEpy

Parents: “We’ll think about it”
Me: “Thank you” *wanders off under the impression that my deepest desires are being carefully and consideratly weighed
Parents:… pic.twitter.com/J1jwmDqinE

#LiesYourParentsToldYou : “Geometry is important, you will need it one day!”

Me using Pythagorean’s Theorem to try and figure out my taxes pic.twitter.com/Cdpqe3JXS2

If you cross your eyes they’ll get stuck like that #LiesYourParentsToldYou pic.twitter.com/93OLffgOFJ

“Go and raise a rebellion, it’ll be fine!”

In 1614, the imprisoned Patrick Stewart, Earl of Orkney, asked his son Robert to raise a rebellion on his behalf. It was crushed after a siege on the Earl’s Palace, Kirkwall. Father and son were both executed. pic.twitter.com/1kjApuRcpW

Even the best parents have been telling little white lies to their children since time out of mind. Sometimes it’s necessary, sometimes it’s just funny, and if we’re honest with ourselves, we know it’s never going to change. The best we can learn from this is to remember to turn off the lights, and to try to avoid staging Scottish rebellions. 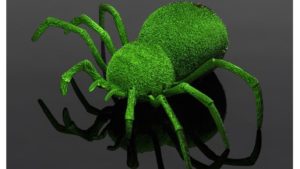 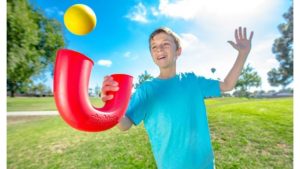 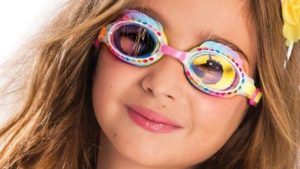 The Ultimate List of Animal Toys For Kids Of All Ages

Gifts For Kids Who Are In Lockdown Because Of COVID-19

Read More
PrevPREVIOUS STORYGift Ideas for Adventurous Kids – Get Out of the House!
READ NEXTFun Kids Gifts for Shark Week – Sink Your Teeth Into 2021Next