Order in the next 3 hours to ship today

Fantastic diary fit to burst with hilarious jokes and a magic pen to reveal the punch lines.

This 216 page journal with a twist is filled with 100 hilarious jokes - now you will never be at a loss for a joke. What's even better is the punch line can't be revealed without the included magic pen! This special book even comes with a lock with 2 keys (only for your best friend) to keep all your joke secrets safe from would-be poachers. Great for intrepid joke seekers looking for that perfect joke! 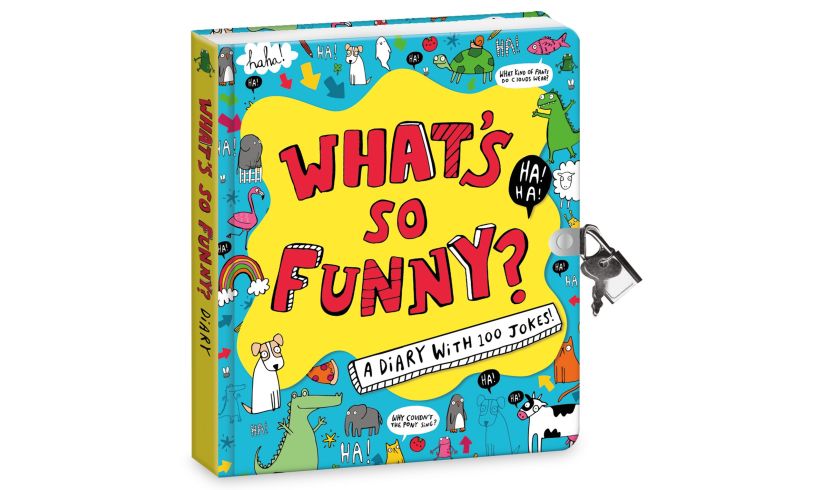 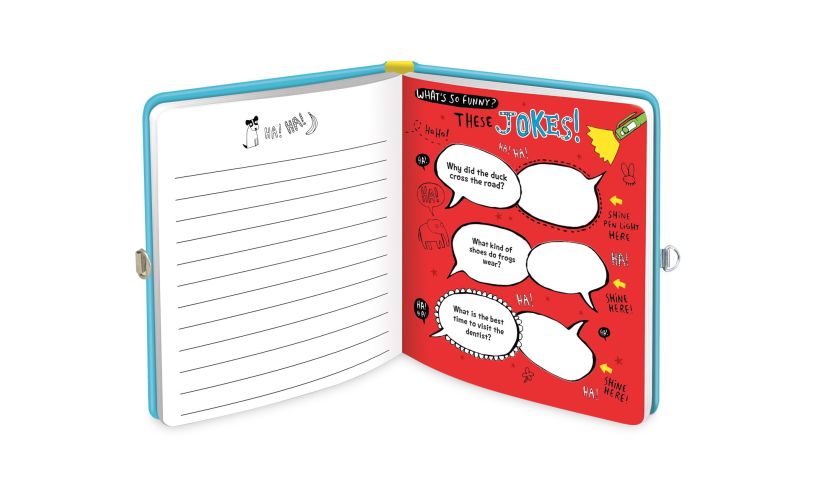 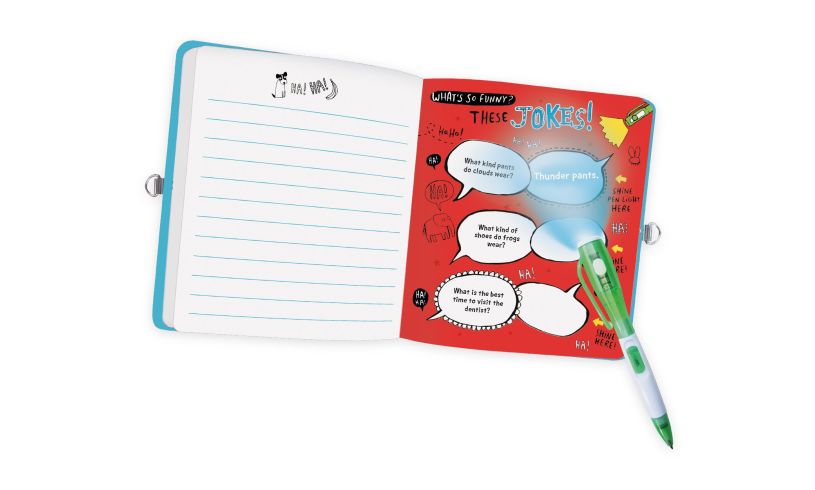 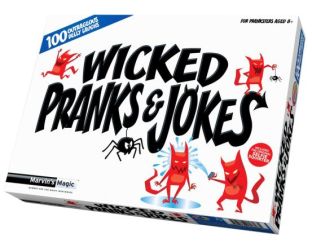 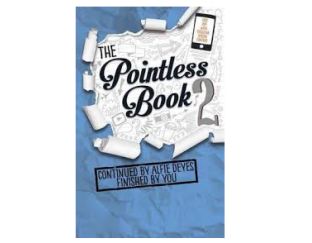 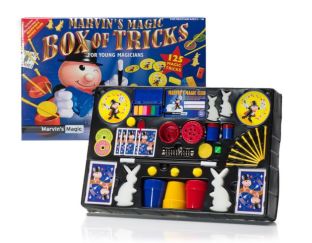 Easy to master magic tricks for the younger performer - amazing! 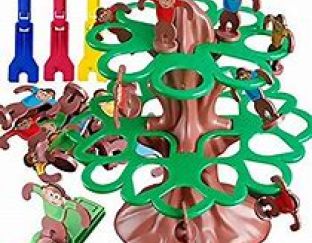 Fling these little guys into the tree and hope they catch!