Walking, wing flapping dragon that breathes steam at the press of a button.

This fantastic and fierce 12'' tall dragon screeches, stomps and snorts steam - yikes! Watch as his black and blue wings flap when he stomps around the room, rolling his head as he lets out his steamy roar. This cool blue dragon is so easy to use - just add water to the top of the dragon's head with the included dropper, push the button and you're ready to roar! The eyes and mouth on your awesome dragon even light up for an extra frightening effect. Get fired up with this steam breathing, fearsome new buddy! 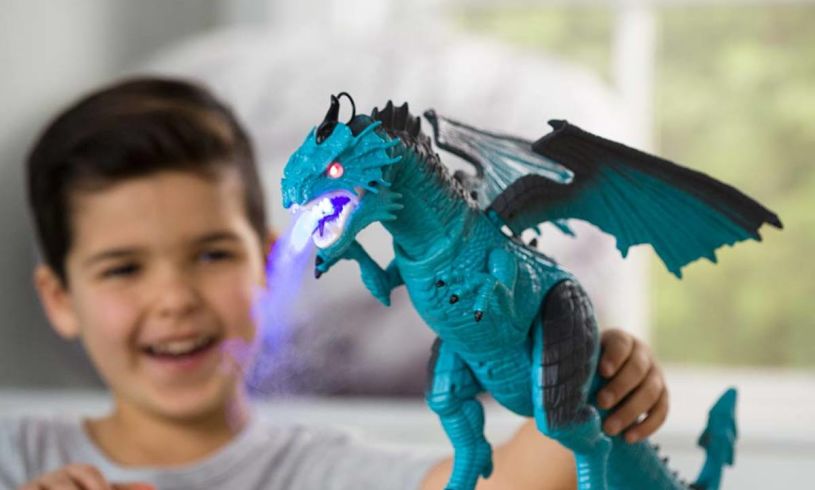 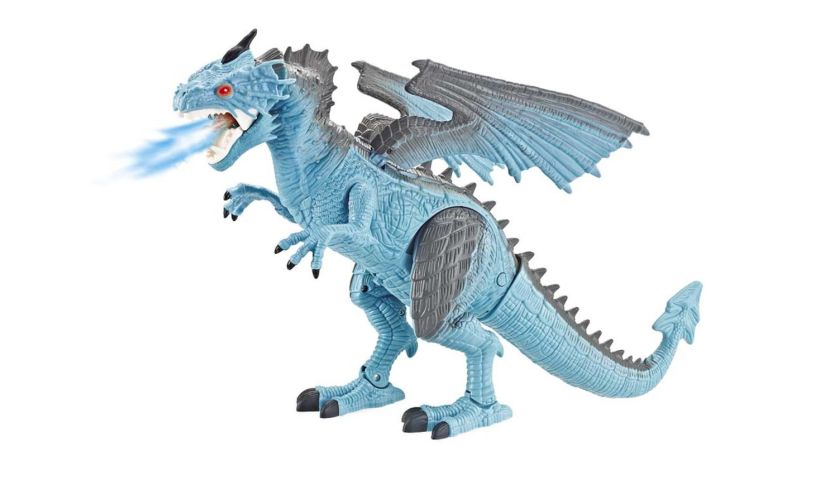 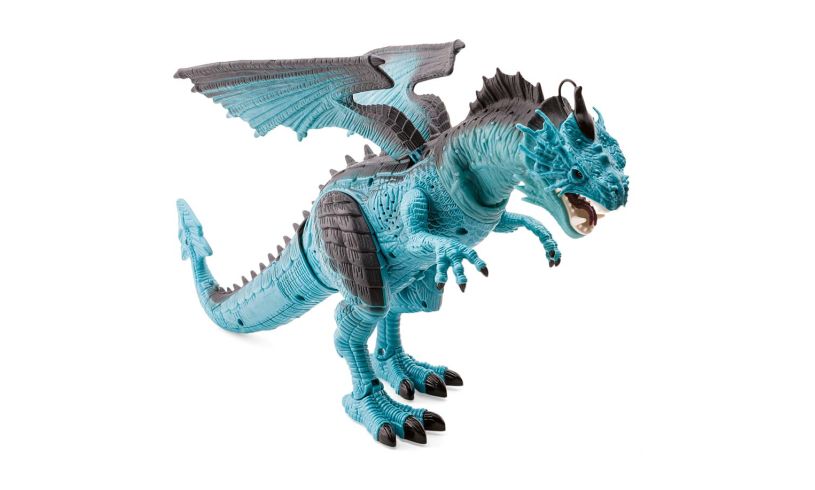 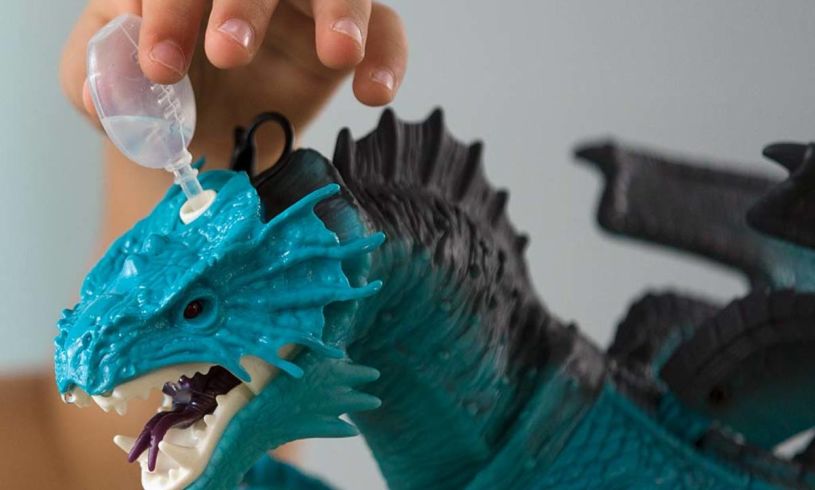 All Girls All Girls 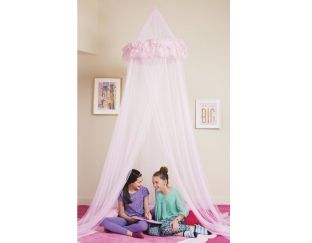 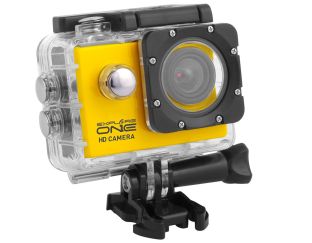 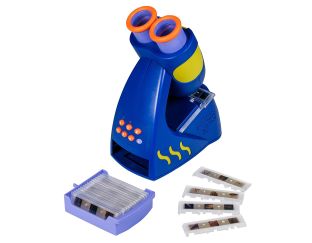 Fun facts & quizzes about insects with this interactive microscope. 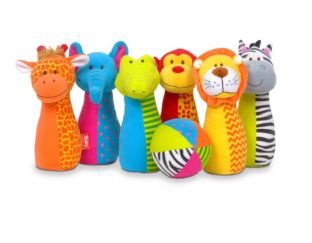 Six stuffed animals bowling set that jingle when knocked over.